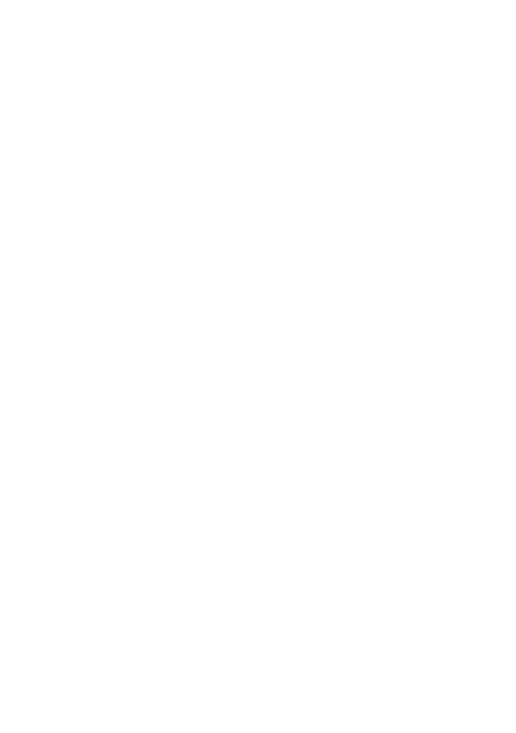 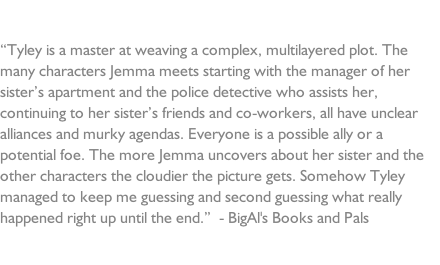 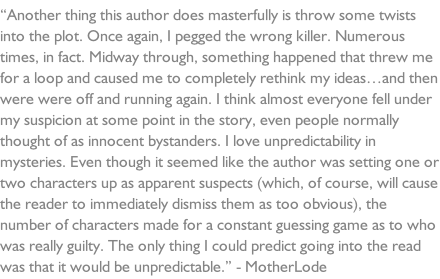 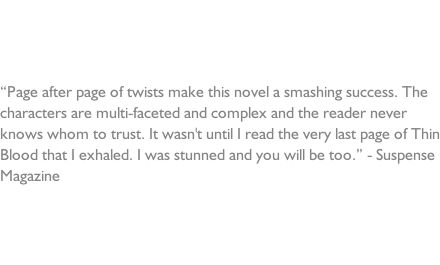 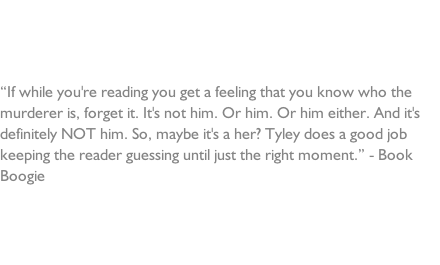 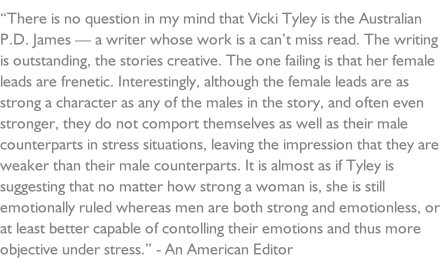 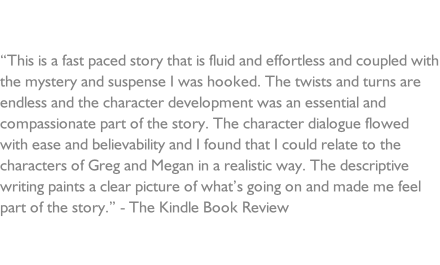 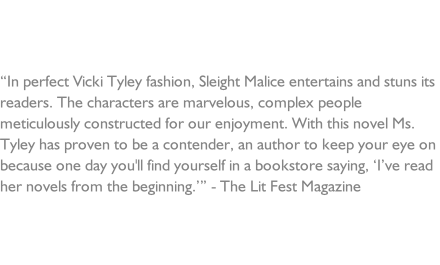 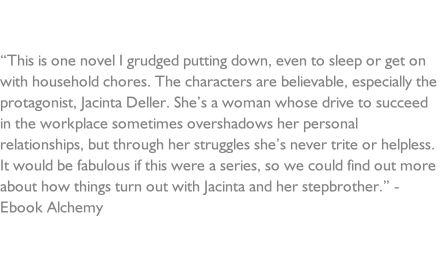 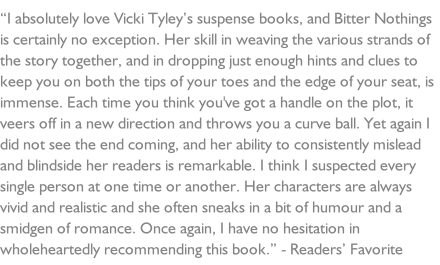 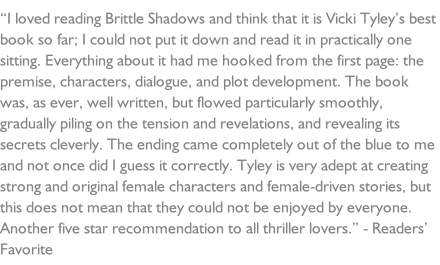 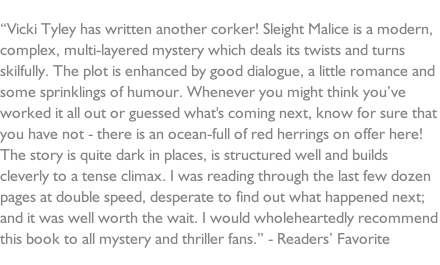 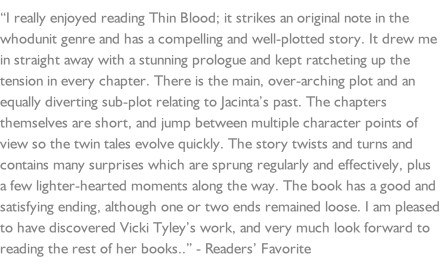 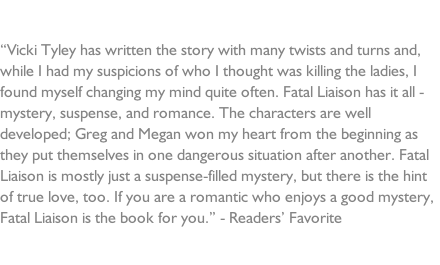 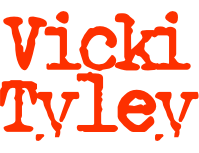 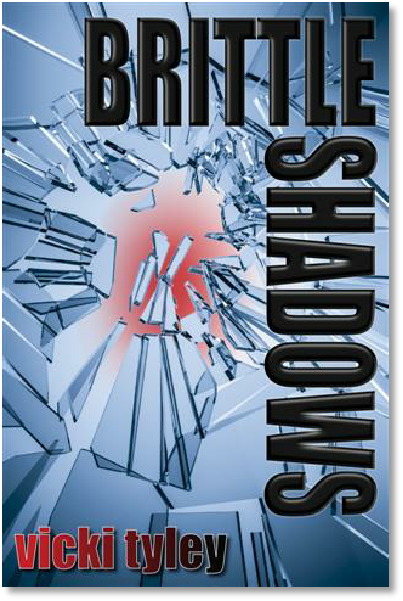 When soon-to-be-wed Tanya Clark is confronted with her fiancé's naked corpse hanging from a wardrobe rail in the upmarket Melbourne apartment they share, her life is torn apart. Two months later, distraught and unable to cope, she drowns her sorrows in a lethal cocktail of alcohol and prescription drugs.

On the other side of Australia, a grieving Jemma Dalton struggles to come to terms with the suicide of her only sibling. Despite there being no evidence to the contrary, Jemma refuses to accept Tanya had intended to kill herself. Not her sister. Then the coroner's report reveals that at the time of her death she had been six weeks pregnant. The will, too, raises more questions than it answers. How did a young woman on a personal assistant's wage amass shares worth in excess of $1,000,000?

In a desperate bid to uncover the truth, Jemma puts her own life at risk and starts to probe the shadows of her sister's life. But shadows, like bones, grow brittle with age. The consequences can be deadly. 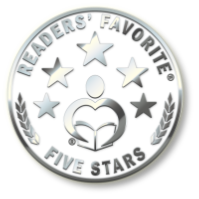 “If you like mystery fiction with a psychological flair, Vicki Tyley will deliver. She understands that fiction is about real people, and that real people have their dangerous flaws.”